I don't think that when Chantelle and Ashley booked their Wedding in March they would have expected a bit of snow, let alone the amount we received at the end of March - according to reports it was the worst snowfall in March for 30 years. Still, it definitely didn't dampen the spirits of anyone - Chantelle and the Bridesmaids were well prepared with wellies!

Set in the lovely grounds and four star hotel that is Holdsworth House in Halifax, a stunning and picturesque Jacobean Manor built in 1633. The open fire was definitely welcome and warming, the amazing features of the house really stood out too amidst the contrast of the pure white snow.

Chantelle and Ashley even braved the freezing temperatures to come outside later on for a few shots and resulted in this, one of my favourite images of 2013. You can see the snow falling and the stars above! Definitely worth the effort.

Looking back, the snow really did help to create some timeless and beautiful images. 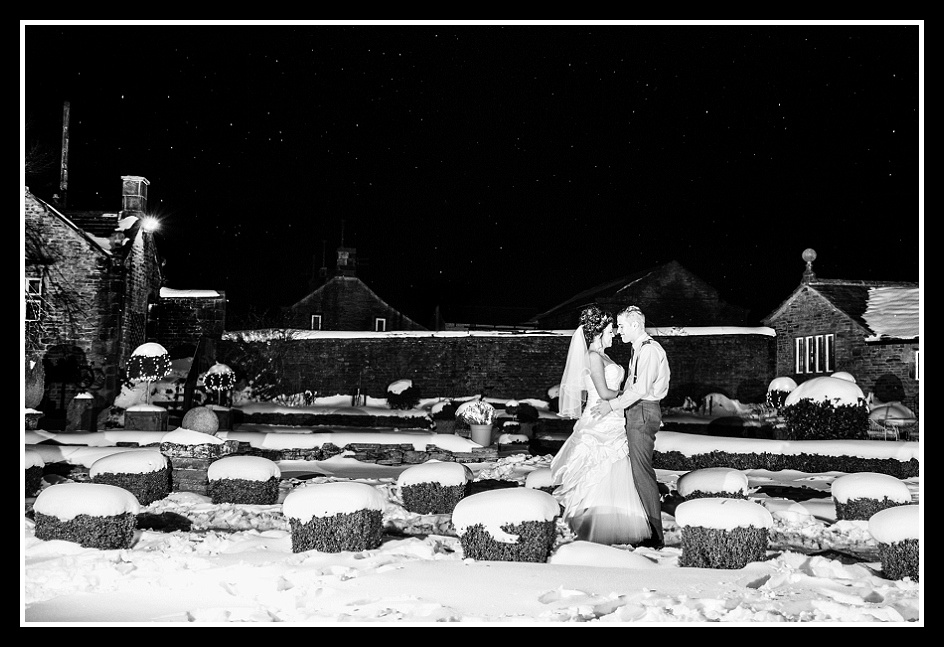 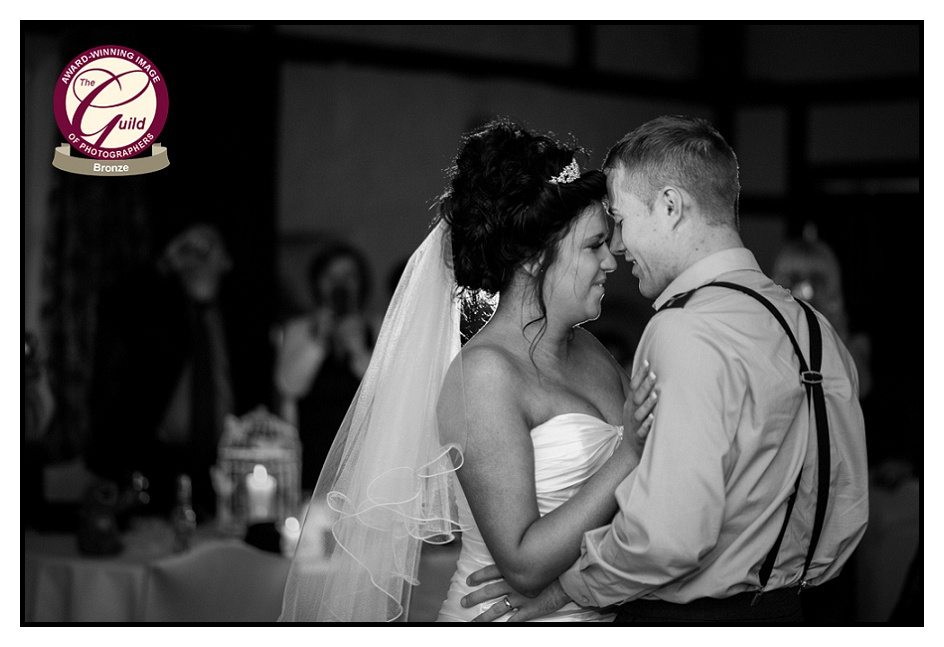 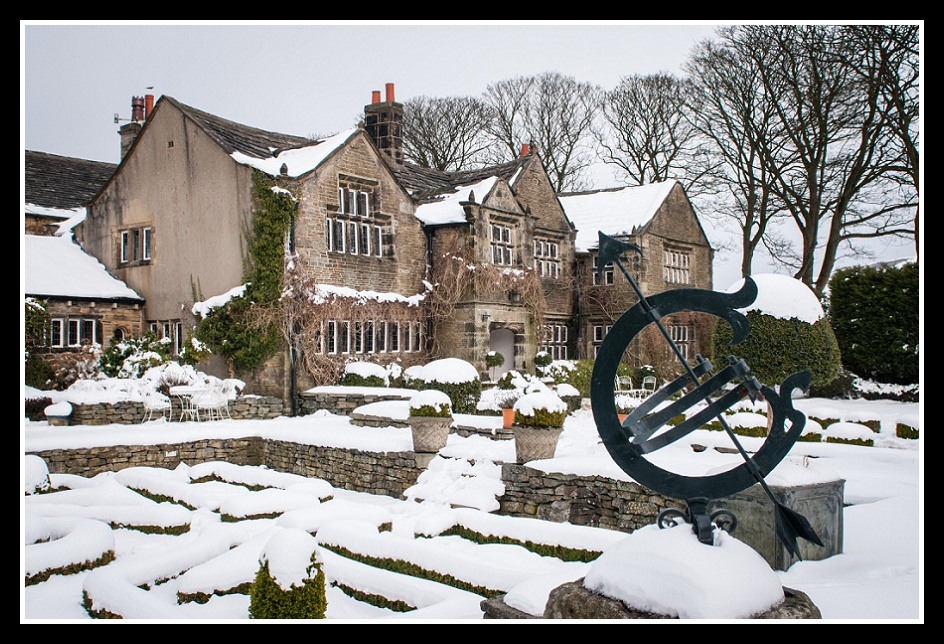 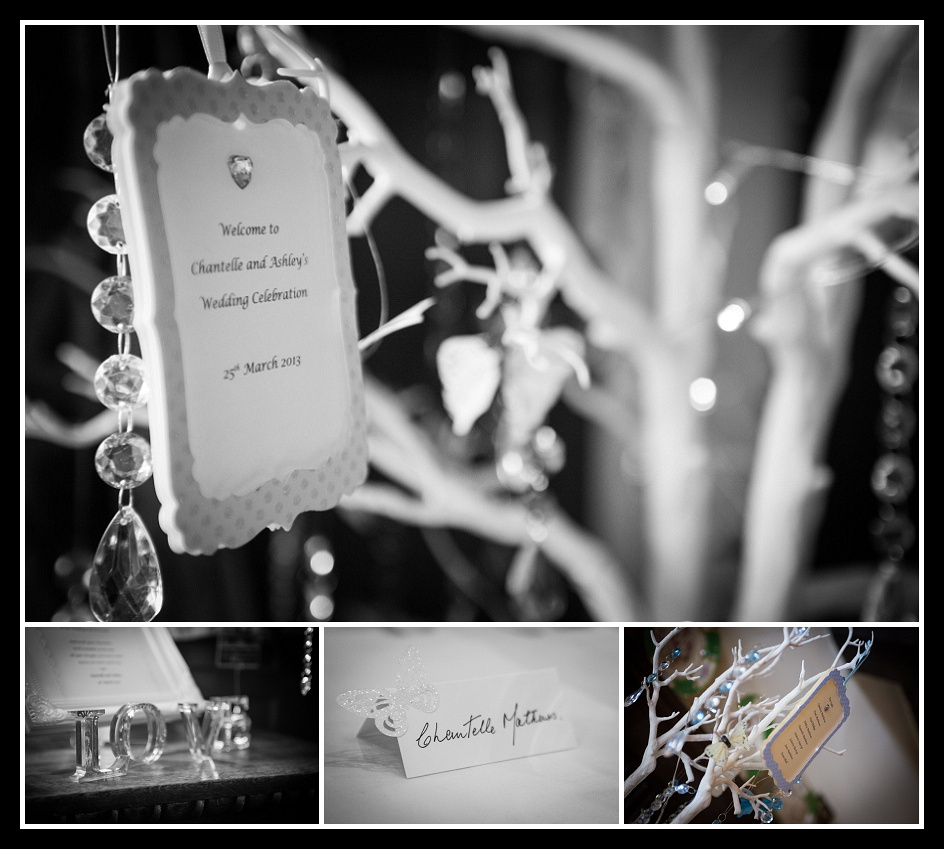 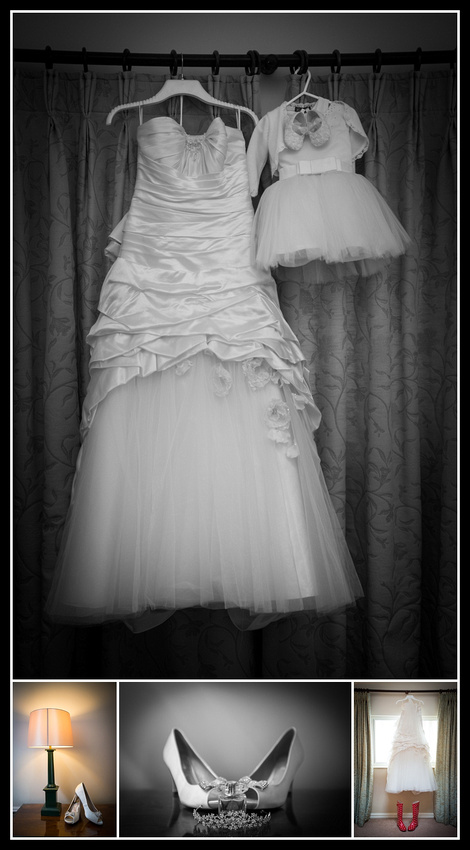 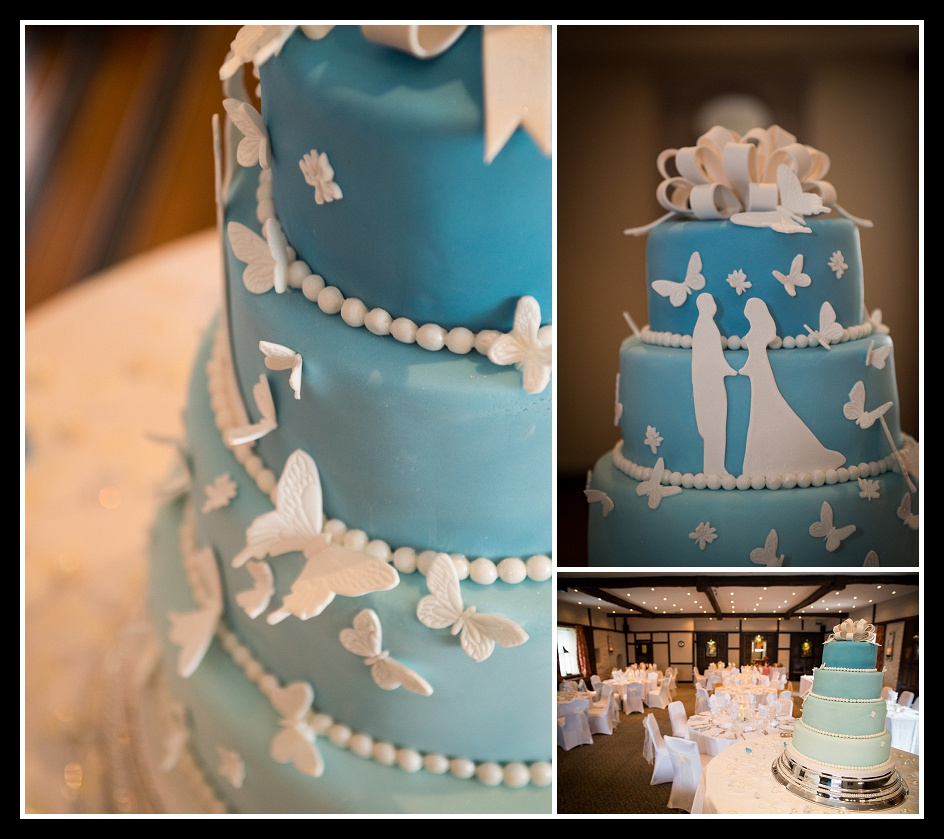 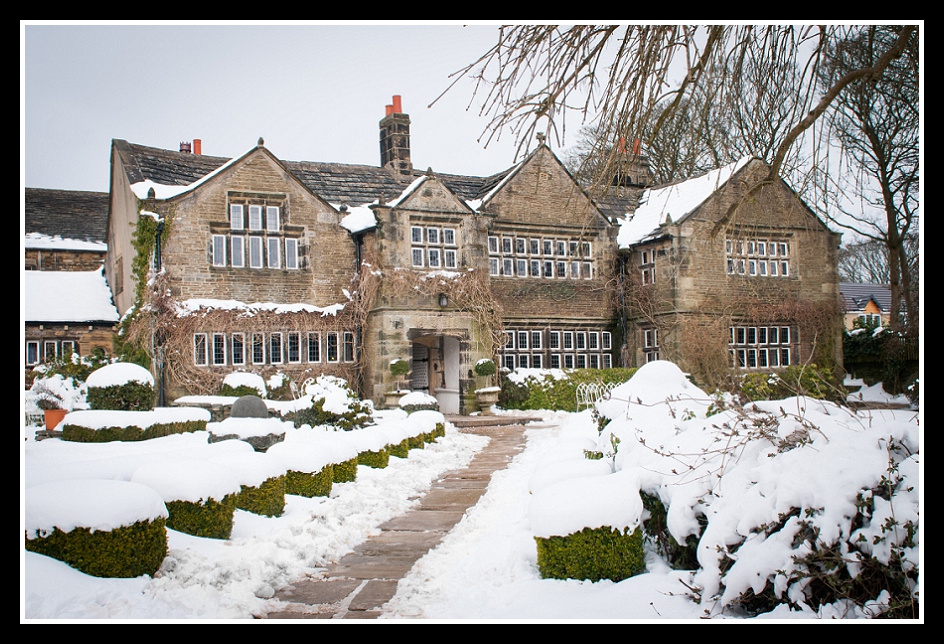 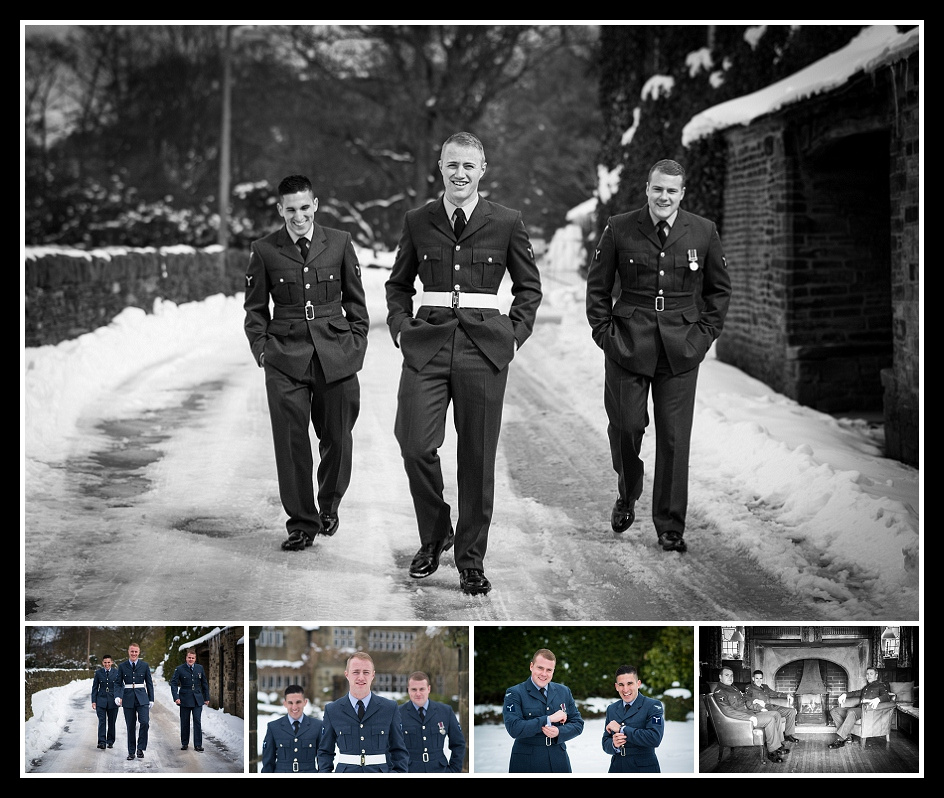 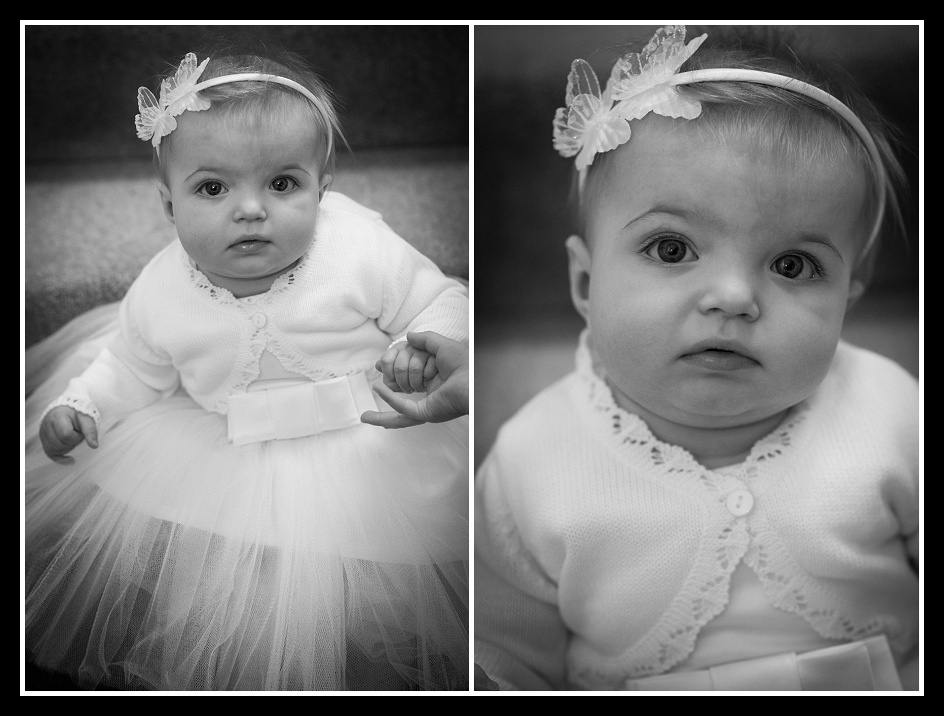 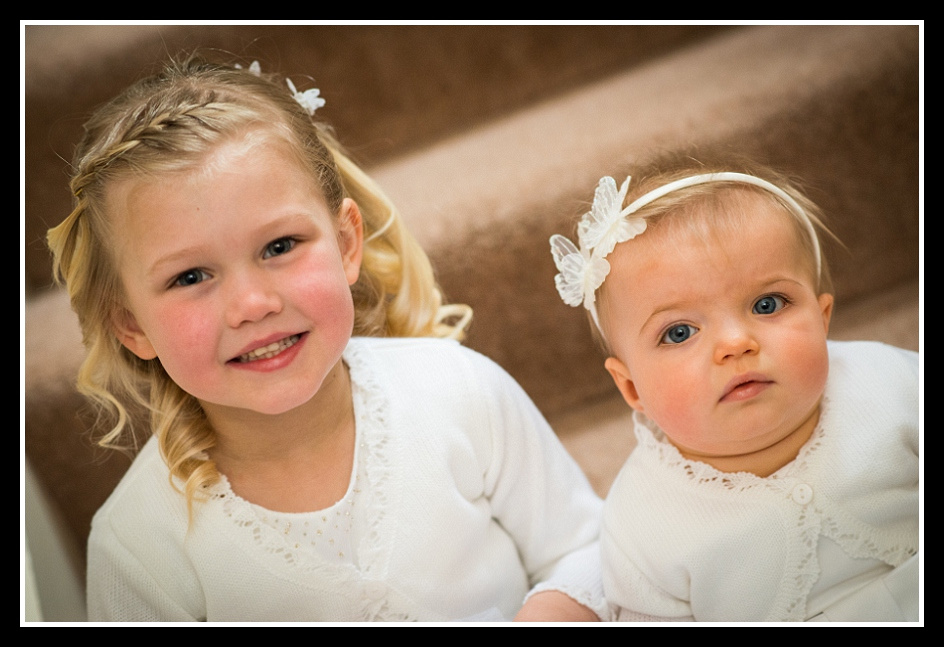 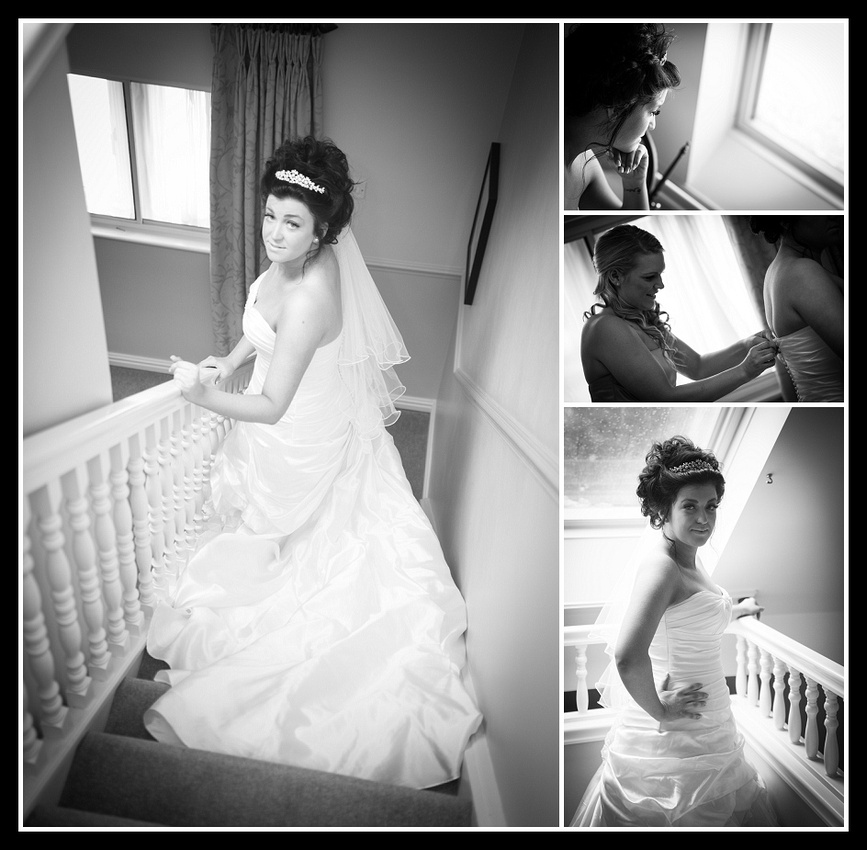 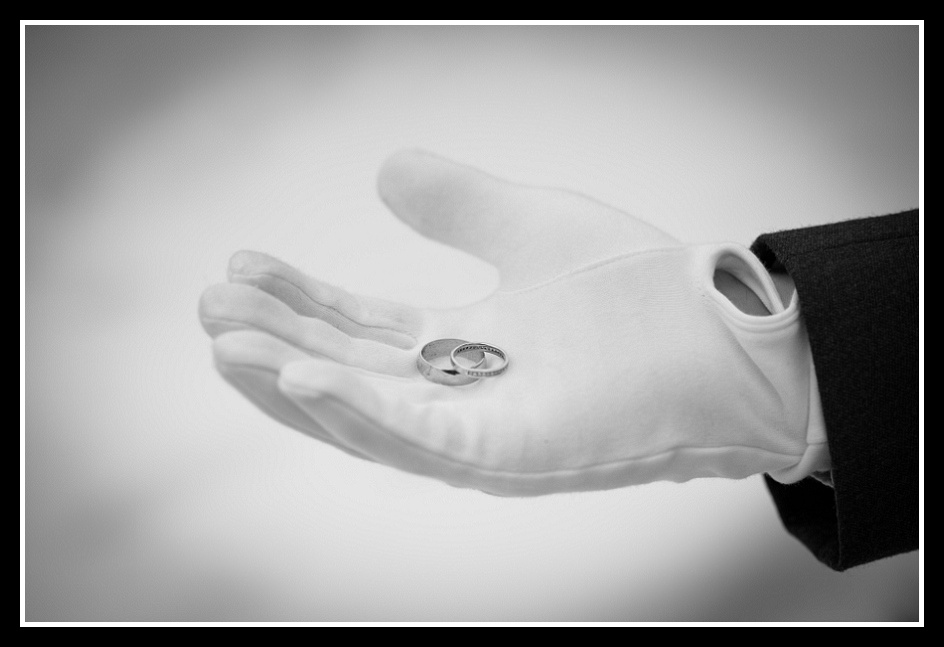 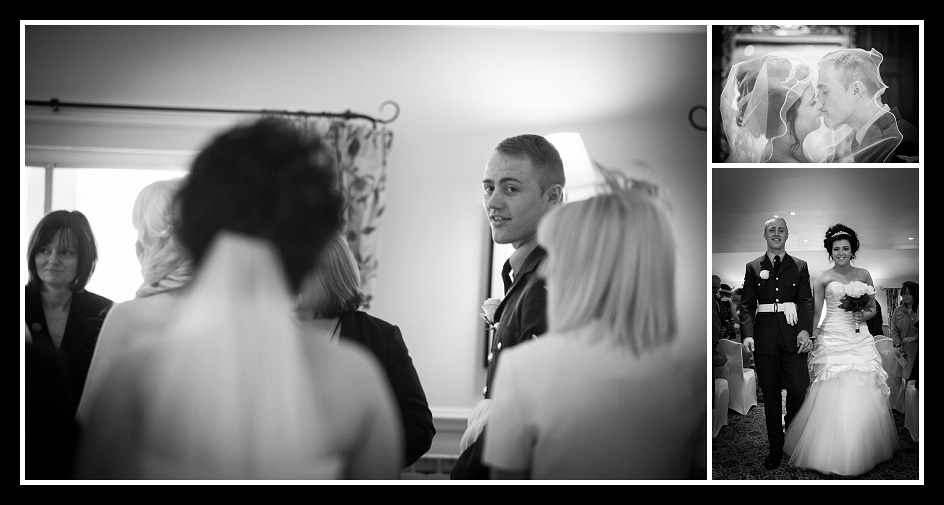 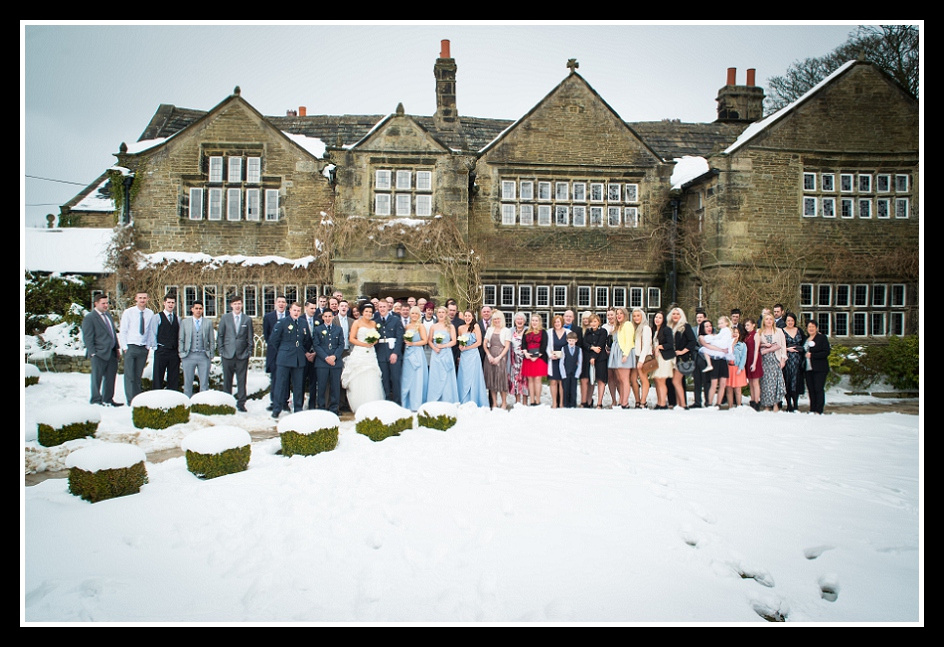 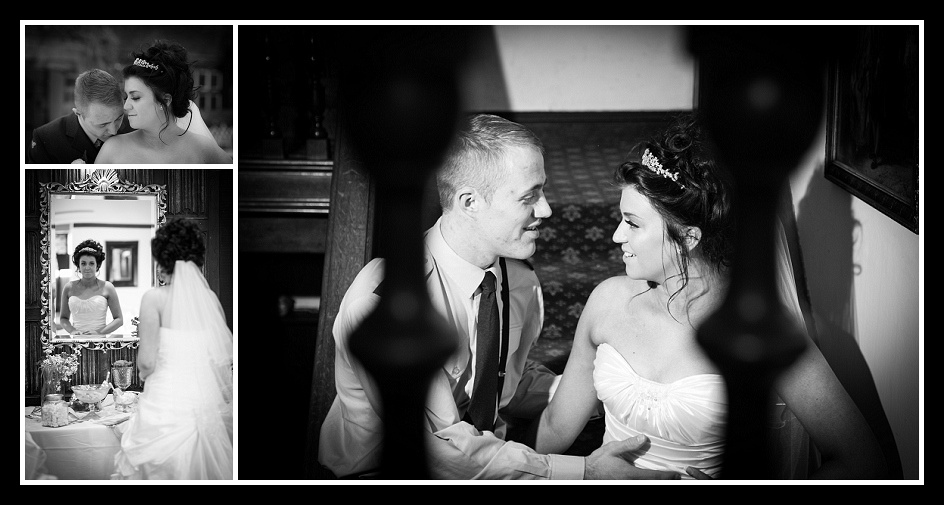 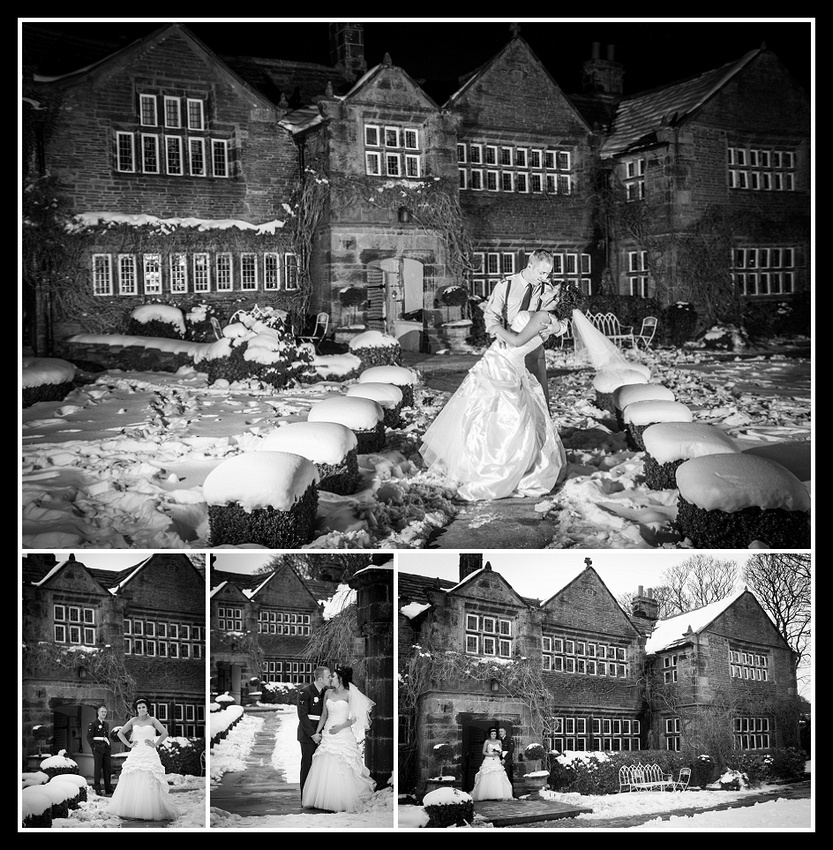 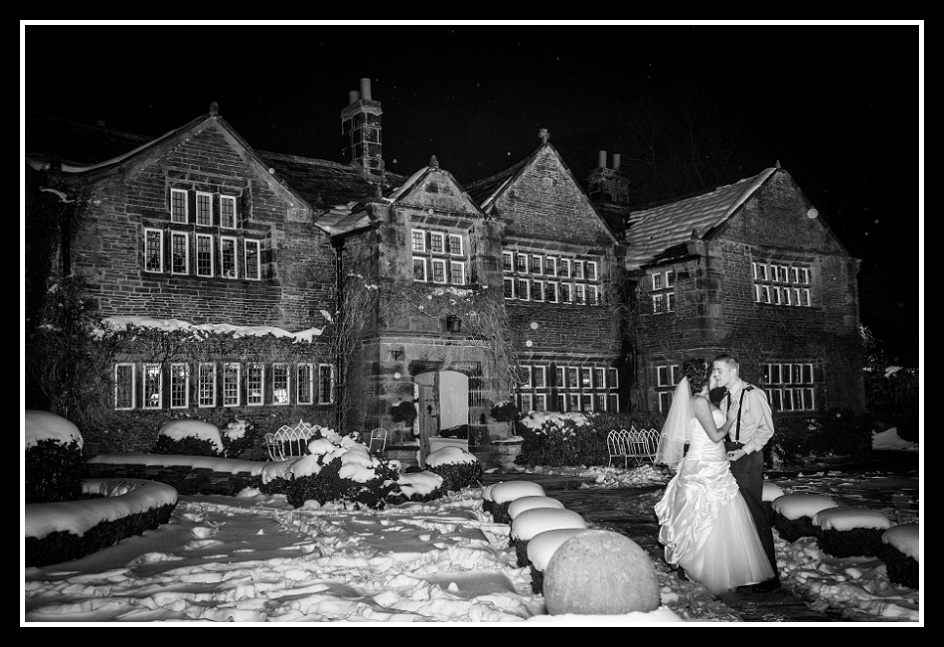